Not only has the price of the Cortex Stabilization Unit been lowered to $289.00, purchase the unit without the USB cable and you can save an additional $40.00! Take a look!

Hey guys, the Central Box 400 is now available to order! It is expected to ship the first week of July. Check it out. 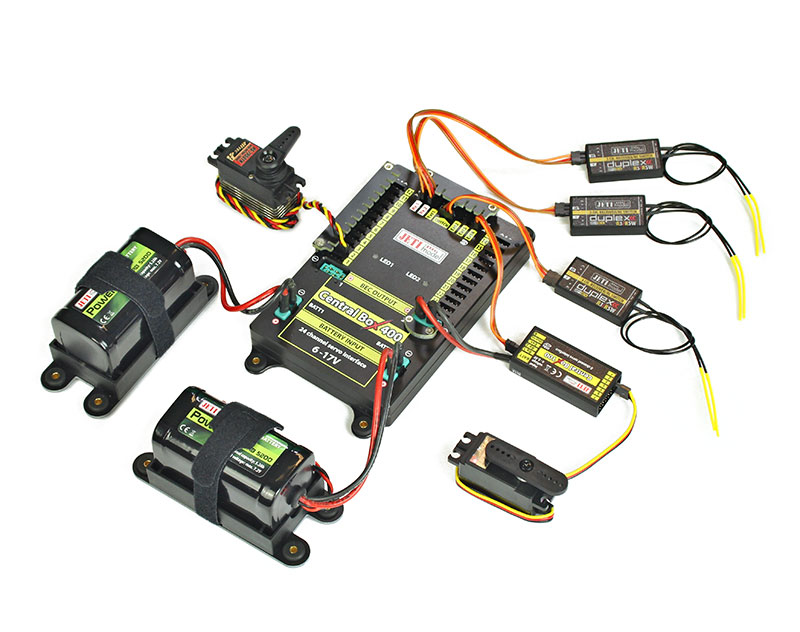 Keep an eye out for our next video release! Our next video showcases the Central Box 400, and will give you an up close and personal look at what it offers! 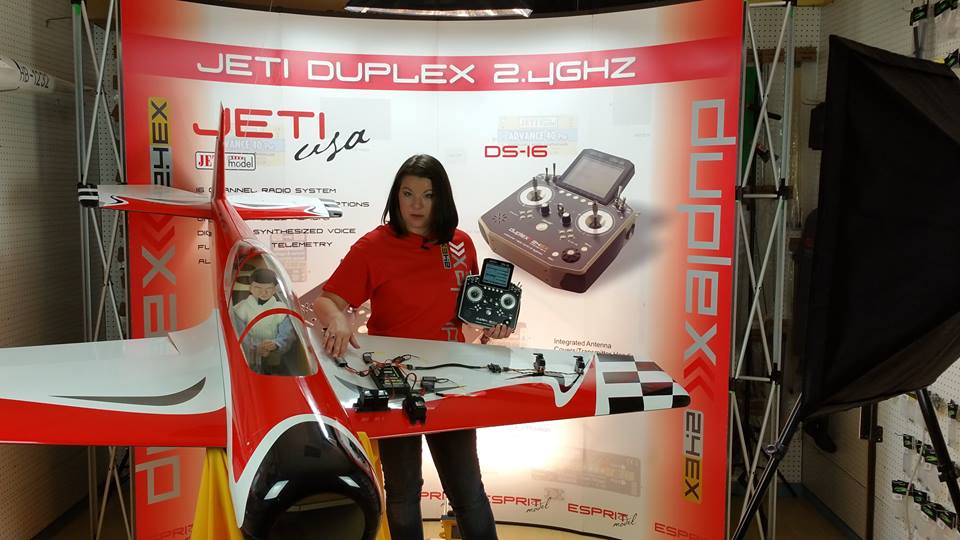 Setting up a model can be hard work, and often quite confusing. Follow along as Kasi shows you the basic programming menus. In this video she explains the “Function Assignment” screen, and the settings you will come across.

Setting up a model can be hard work, and often quite confusing. Follow along as Kasi shows you the basic programming menus. In this video she explains the “Servo Assignment” screen, and the settings you will come across.

Another Joe Nall has come and gone, and as usual, it did not disappoint. Never before have I seen an aircraft like the one flown by Markus Rummer at the noon time demos. His Delro Raven was anything short of predictable. Running on a custom made Hacker A200 motor, a Spin 300 ESC, and 10,000mAh 12S batteries, his power system pulled around 250 amps and produced over 11,000 watts of power! On top of that, Markus had it fitted with a variable pitch propeller set up. His custom 700 size Spin Helicopter Blades and his use of thrust vectoring made for a captivating demonstration. Watching a 3.1 meter Delro Raven perform maneuvers such as pin wheels and nose down hovering was amazing. It definitely kept us on our toes. However, none of that would have been possible without the Emcotec, Bavarian Demon, and Jeti.

As he flew, he was utilizing the Jeti telemetry to monitor the air speed, END_OF_DOCUMENT_TOKEN_TO_BE_REPLACED

Watch this great video from Team Pilot Jordan Morse. In it he gives an introduction to the XICOY FC1 Flight Computer and explains its integration with the Jeti 2.4Ghz Duplex Systems! (9:15) 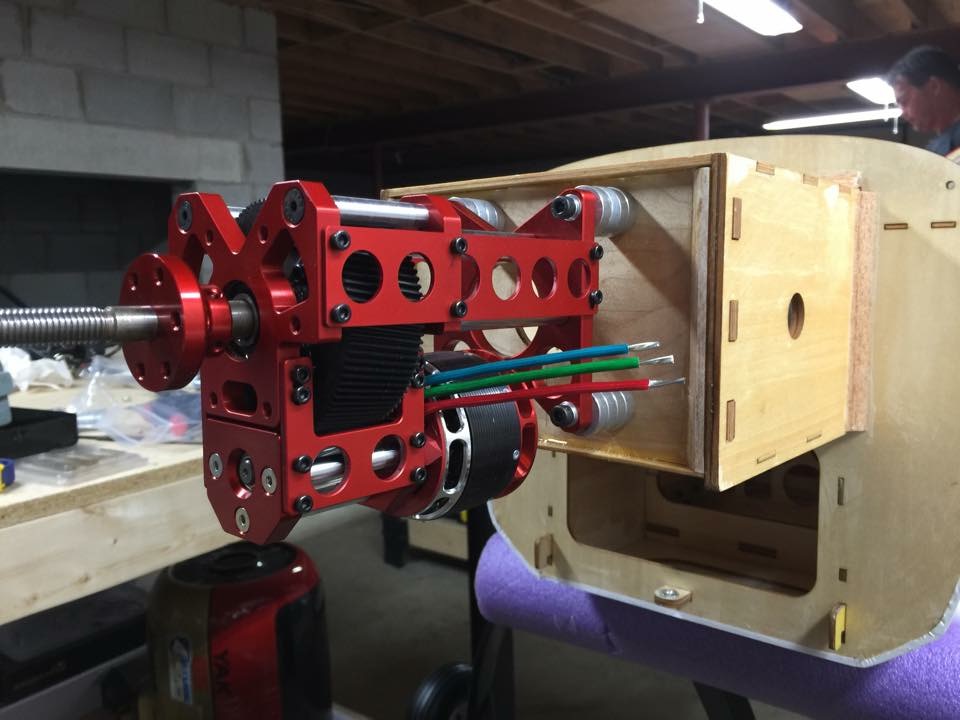 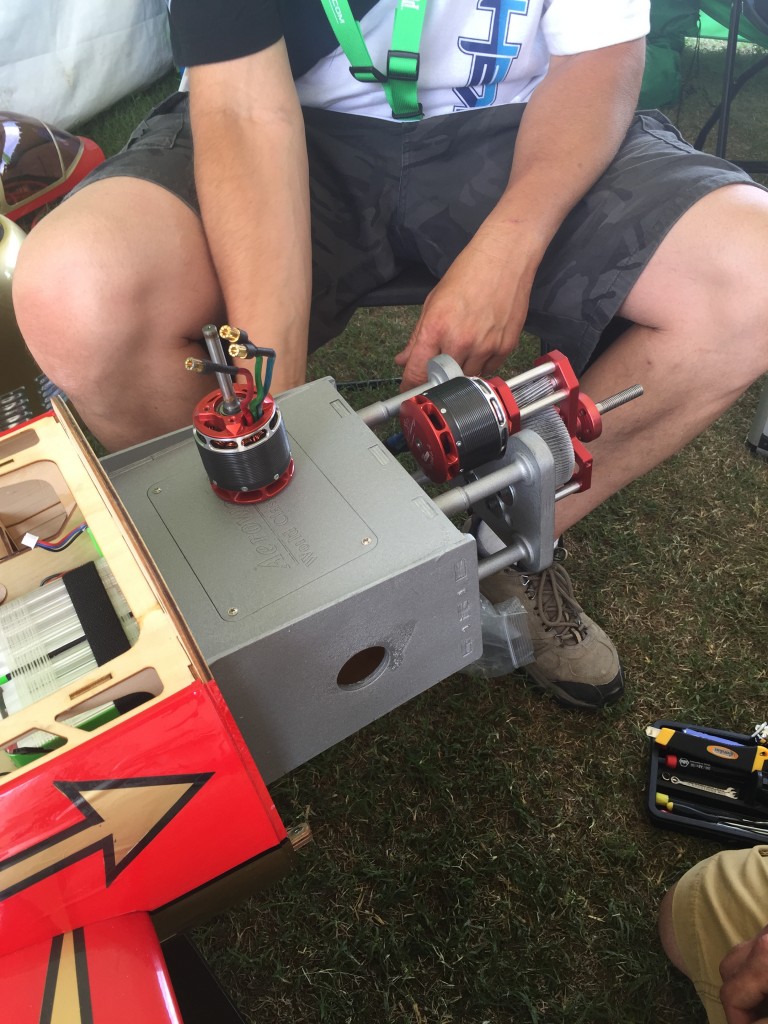 Thanks to Jordan Morse at Morse Aircraft Development for all the great support he gives with the Jeti products. He is one of the many supports out there that go above and beyond to provide help with Jeti Systems. Here is what he had to say after he held his very first training class!

“We held our first of many basic programming classes for the Oklahoma area. We had a good turn out, from guys wanting to know about the system to the guys that had just bought a few radios. We are spreading the word on Jeti radios and the almost limitless capabilities they provide to modelers, from your basic aircraft to the most advance jet. At MADjets we use Jeti in almost all of our custom builds. We have noticed a huge influx of customers moving to the Jeti radio system, mostly because of the Telemetry systems and ease of programming. After the in shop class I took a couple guys out to the field where we completed the setup of their aircraft. They were amazed at how fast I was able to set up all the custom mixes and programming they wanted for their flying style. The comments on how natural the radio felt and how connected they felt to the radio from day one were numerous. I would say our first class was a success for Jeti and MADJets. Here is a picture of us at the field after a few flights on a pattern ship we set up for Nationals.”

Take a look at this photo from the training class! 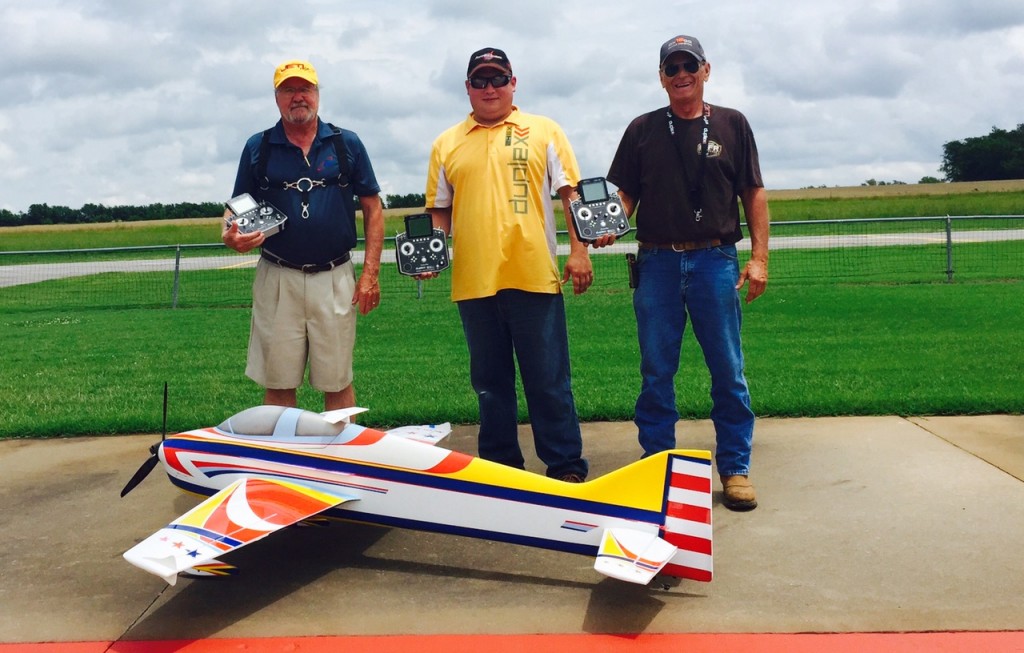 And, that’s just what these guys are doing. Team Pilots (from left to right) Joe Smith, Matt Britt, Greg Alderman, and Dave Moak practicing for the NATS warm up! 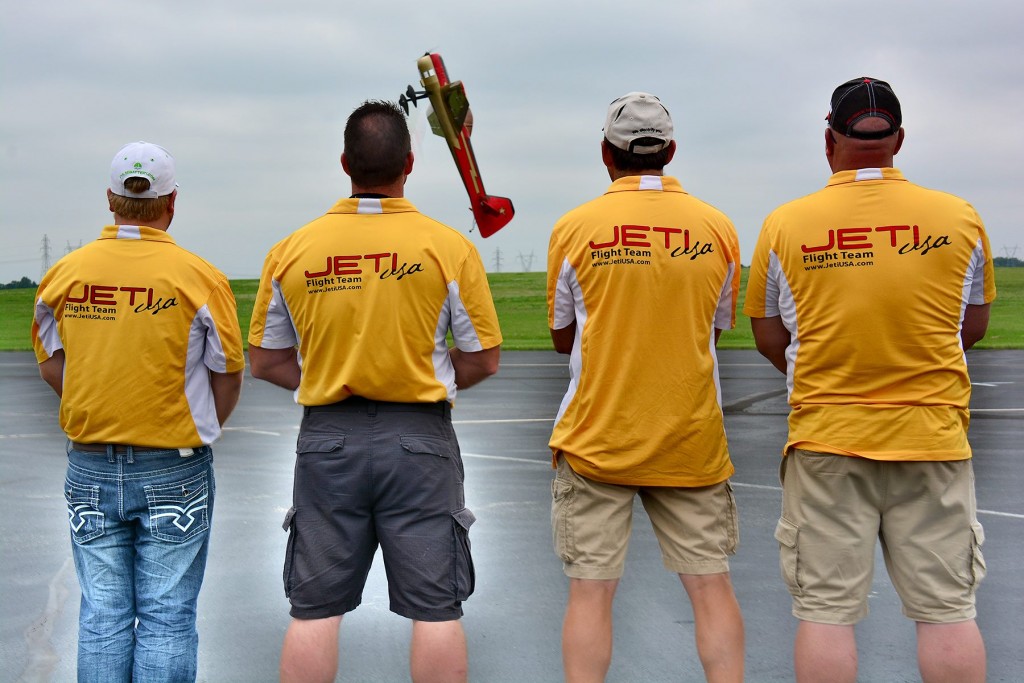