-The wing servos are now located in the wing, closer to the aileron horns.
-The ailerons have been reduced in size to prevent flutter.
-The wing servos now use shorter aileron pushrods.
-The wing mounted servos are covered to give a more streamlined form
-The SC version features a carbon D-box made from spread tow carbon produced by Vladimir’s models.
-The redesigned battery compartment is now larger. This is made possible by moving the aileron servos to the wing.
– The fuselage has been strengthened to help withstand those, “not-so-perfect” landings. 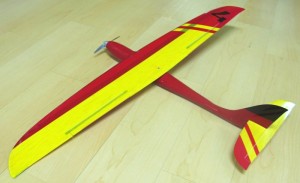 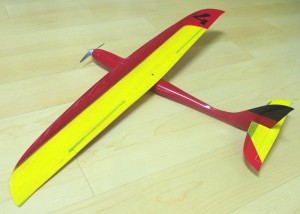