Also new to our line of Estar Kits is the Fokker E.III Eindecker.

The Fokker Eindecker fighters were a series of German World War I monoplane single-seat fighter aircraft designed by Dutch engineer Anthony Fokker. Developed in April 1915, the first Eindecker (“Monoplane”) was the first purpose-built German fighter aircraft and the first aircraft to be fitted with a synchronization gear, enabling the pilot to fire a machine gun through the arc of the propeller without striking the blades. 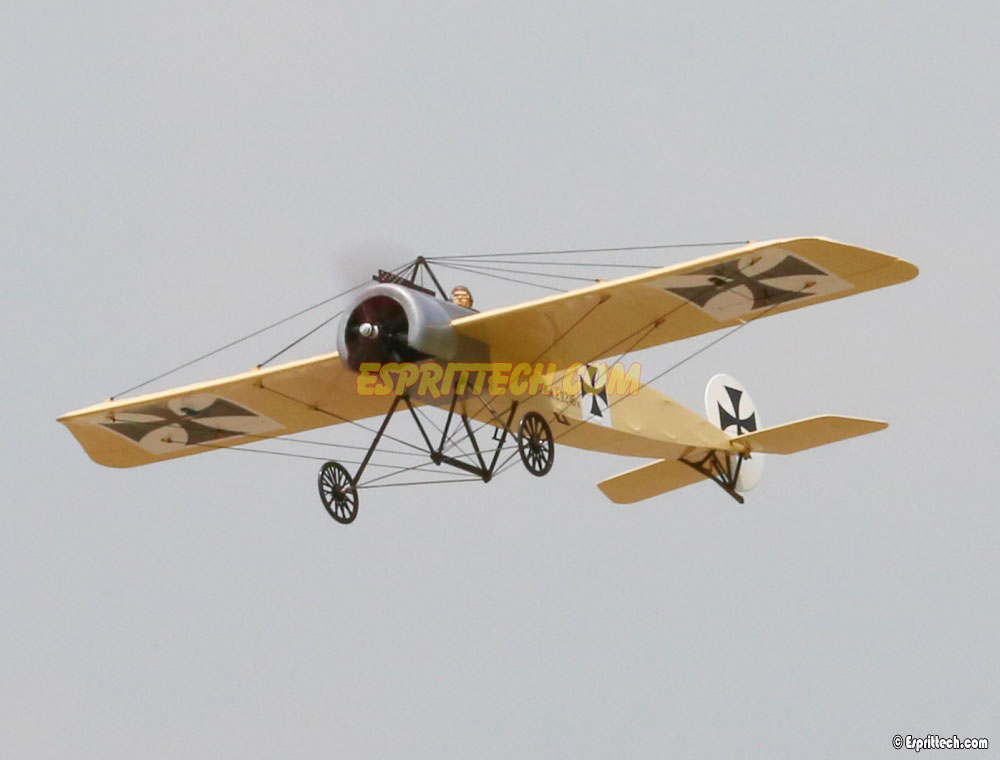